Investigative Reporting Denmark conducts investigative reporting in Denmark and cooperates with journalists internationally.
The centre is registrated as a mass media in Denmark. 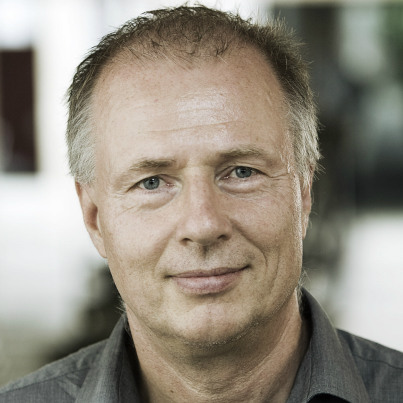 Nils Mulvad is a co-founder of the Global Network for Investigative Journalism and other international networks such as Farmsbusidy.org. He was CEO for the Danish International Center for Analytical Reporting 2001-2006, European journalist of the year in 2006, and he also teaches data and web courses for journalists with focus on using social and mobile media. He is member of the board of Investigative Reporting Denmark. He is editor and partner at Kaas & Mulvad. 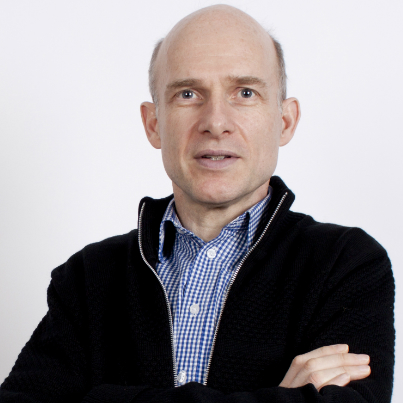 Bruno Ingemann holds a Master’s degree in editorial management, has worked as an Editor-in-Chief for Nordjyske and now work as staff reporter for Jysk-Fynske, founded the large local investigative award, Spadestiksprisen and has been the manager and editor for investigative teams for many years. He is member of the board of Investigative Reporting Denmark. 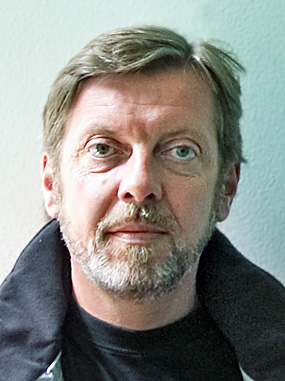 Staffan Dahllöf is a freelance journalist working as a correspondent to Swedish media on Danish issues and to Scandinavian media on European affaires. He also teaches EU-reporting and takes an interest in transparency issues as a former co-editor of the Pan-European website wobbing.eu on journalism and access to information. Staffan Dahllöf is a senior correspondent at Investigative Reporting Denmark. 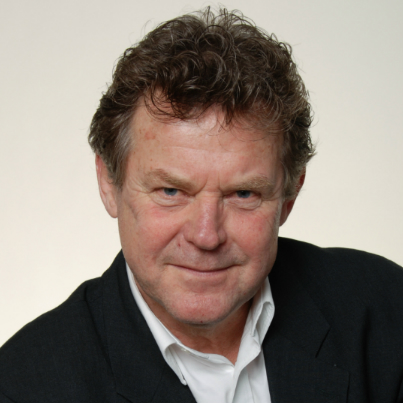 Kjeld Hansen is an author and a well known muckracking environmental journalist. He has been a vital player in bringing to the surface many of the recent years’ environmental scandals, and is also co-founder of Farmsubsidy.org. He is working as an investigator on national projects for Investigative Reporting Denmark. 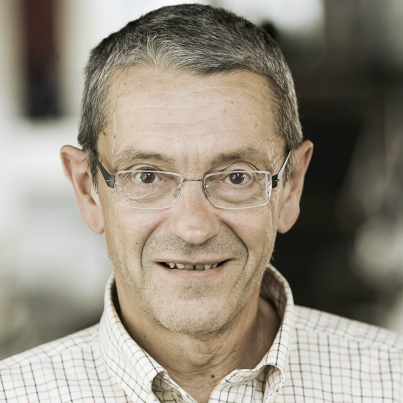 Oluf Jørgensen is a specialist in media law and former Head of Research at the Danish School of Media and Journalism. He will be contributing with his expertise on research where media law is relevant – such as public access to documents and publishing. He works as a media law advicer for Investigative Reporting Denmark. 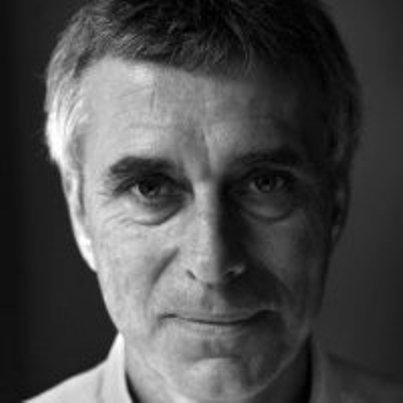 Background for the centre: Investigative journalism under pressure

Regulations for the centre

Registrations
We are registrated as an association in the Danish Business Register, cvr, with 34752923. Look here.

According to Danish Press Law we are registrated as a media with Bruno Ingemann as responsible editor for content (ansvarshavende redaktør).
See the list.

We have registrated editorial databases at the Danish Authority for Data, Datatilsynet. See the list.

The human cost on G4S’ watch

What is the cost of security companies such as G4S? One way of calculating the harm is counting the dead and injured.