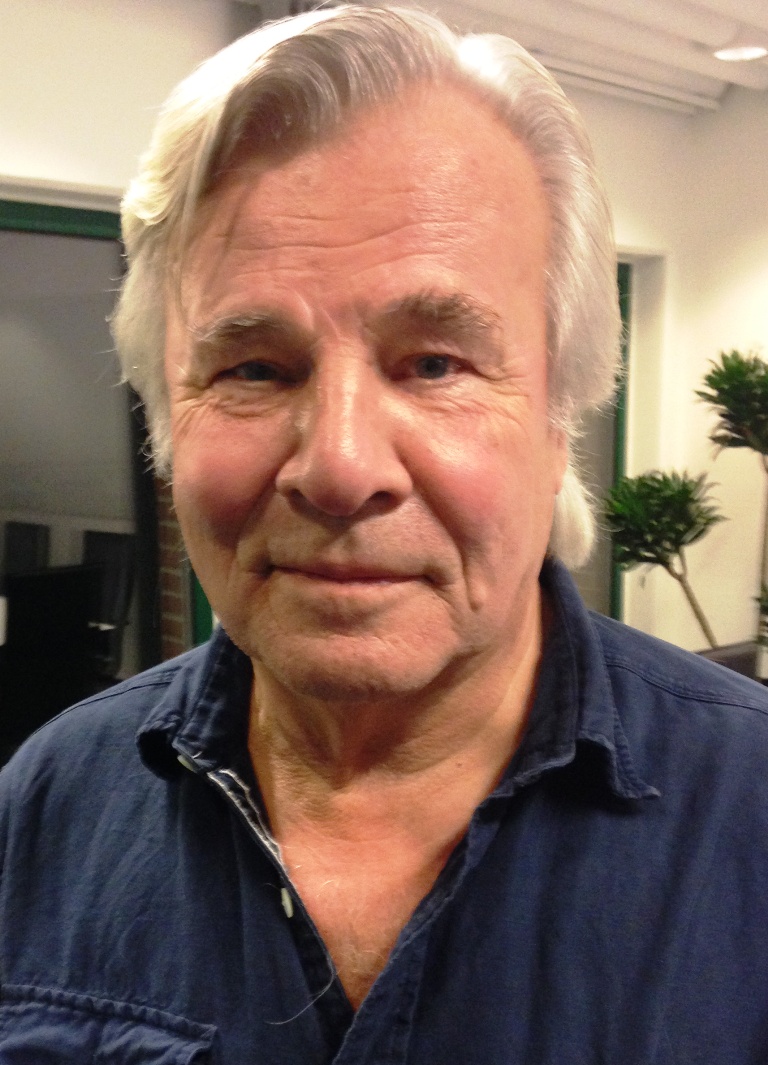 We live in a period where democracy might not survive. The main task for journalists is to investigate how minorities live and think. And then tell it.

Jan Guillou, born 1944, has a background as a famous investigative reporter in Sweden exposing the intelligence service in 1973 and spending one year in prison for that story.

Today, he’s a famous writer, known for his 13 novels on the spy, Carl Hamilton, starting in 1986, four novels on the High Middle Ages and now for making a family chronicle to describe developments in the 20th century. Four books in that series have been published until now.

Investigative Reporting Denmark interviewed Jan Guillou at the Danish Journalism Festival on the 9th of November 2014 in the Danish city Odense, just after Jan Guillou had made a keynote speech on the differences between investigative journalism and the writing of fiction.

In journalism every detail must be true

As a writer he uses his skills as an investigative researcher. In journalism every detail needs to be documented, while in fiction the writer can express what is close to documentary, but leave out the proofs.

The writer has the possibility of making realistic connections between people and their actions without having the knowledge that the journalist needs.

– It’s not that I don’t do research when I write fiction. I need to research just as thoroughly as a writer as a journalist. But in fiction you can add a lot more. In journalism you need to be sure that you can prove every detail, he points out.

If he should return to being an investigative reporter with his skills from writing novels he says he wouldn’t be so hesitant about making longer stories.

– You should tell much more about people, their conditions, their ways of thinking and how they live. All the human details. Just what we normally like in literature.

This means to make the stories much more relevant for the readers. He stresses it is not allowed in journalism to guess how the involved people think. For it to really be journalism, the writer must ask and ask and be sure it is right.

He puts this method into a bigger picture. The main invention in the last century was democracy, and we might lose it in this century, Guillou says.

– Antiterrorism activities from authorities are depriving citizens of their rights and threatening democracy.These activities work in an environment, where we don’t know the situation for minorities. They build on fear and convert these people into demons, Guillou stresses out.

He thinks investigative journalists must take part in defending democracy by uncovering the real lives of minorities.

Giving the investigative stories more life by showing the human background behind actions is also a way to focus more on form. In general the role of form is underestimated in investigative journalism. – You should be more elegant, he points out.