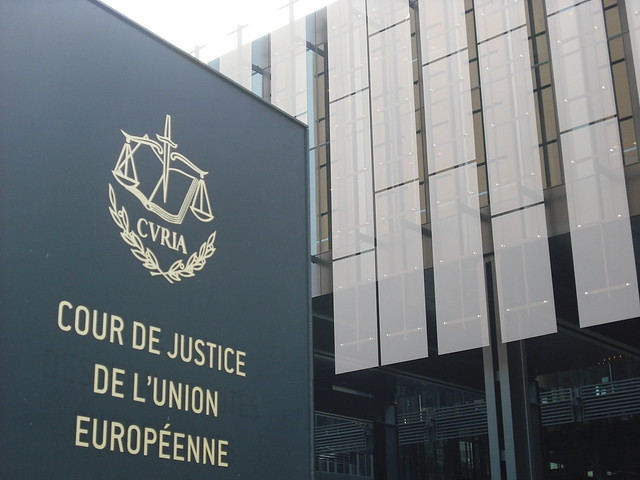 The matter has been brought to light by two Danish journalists, Peter Jeppesen, Ekstra Bladet, and Nils Mulvad, Investigative Reporting Denmark, as part of an EU-wide collaboration, in looking at the refusals from the Parliament to the EU Court of Justice.

On top of their monthly salaries, MEPs receive about 32,000 DKK monthly in so-called pencil money. This is equivalent to 4,300 Euro.

The amount covers general costs and, according to ‘Manual for members’ money, it should pay for:

‘Reimbursement of expenses for office supplies, telephone, postage, purchase of or subscriptions to books, magazines and newspapers as well as the purchase, hire and maintenance of communication equipment such as telephones, fax machines and computers. Costs for representation activities, as well as hotel bills and other expenses related to travel in the Member State of election can also be covered by this allowance.’

Politicians need neither to submit records nor to get auditors to approve their bills. Thus, there is effectively no control over whether the funds actually are spent as intended and there is no attempt to check whether members pocket this income without there being any public notice of the matter..

“It does not strengthen the legitimacy of the EU to have secrecy in such an area,” says a professor at Roskilde University, Bent Greve, whose research concerns the welfare state and the economy in the EU.

He points out Denmark has a long tradition for transparency in government, so everyone can see if the funds are used for their purpose.

“It is strange that the EU avoids providing that kind of evidence,” he says.

In 2014, this ”pencil money” provided for members amounted to 27 percent of Parliament’s total budget of 1.8 billion Euros. Therefore, the journalists behind the project requested access to the funds that MEPs get on top of their salaries. Including the so-called pencil money, allotted for travel and daily expenses.

The European Parliament, however, rejected the requests, and therefore the case will now be tested in the European Court. It is the Slovenian lawyer Nataša Pirc Musar, who will make the case for the journalists:

No comments or just following rules

Bendt Bendtsen from the Danish Conservative Party has no comment, as his secretary has written in an email.

Jeppe Kofod, from the Danish Social Democrats, who answers on behalf of the Socialist Group, writes:

“I refer to my comments to you last year on the same subject, and these are still valid for the Socialist delegation.”

“We follow the rules to the letter and actively work to change the parliament’s internal rules to require that parliament supervises these funds.”

“I follow the rules described in this area, where there currently is no requirement for publication of documents. If there can be designed a different and more appropriate legal instruments that can be administered in a reasonable way, I am open to it.”

“The Liberal Party delegation in the European Parliament follows the rules on General Expenditures, called pencil money. The current rules contain no requirement for inventory in the form of public accounts.”

While Morten Messerschmidt from The Danish Peoples Party only will share an audit report on his expenses, others are more open. Rina Ronja Kari from the People’s Movement against EU is willing to let anyone interested to look into her invoices. Other Danish parliamentarians offer to make public their audit report.

So much earns a Danish MEP

Example of what an MEP can receive in total in a single month: 99,715 DKK after tax.
Source: European Parliament

This is an edited and translated version of a story from Ekstra Bladet, 20th of November 2015: Her er de danske EU-hyklere

Originally published by Le Monde 16th of February. Farm workers are not protected from pesticides.Their exposure has been linked to serious and deadly illnesses, including Parkinson's disease and blood cancers.Recommended equipment, expensive, untested and rarely worn as it is, does not provide effective protection.Without this presumed protection, dangerous pesticides would be banned.French whistleblowing scientists have raised the alarm for more than a decade.