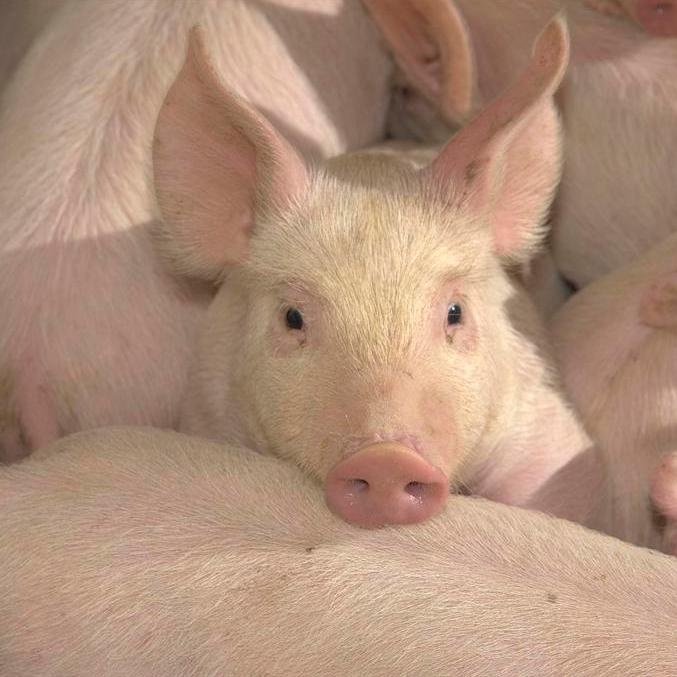 Nine out of ten pigs for the slaughterhouse in Denmark is now infected with MRSA. The pig-MRSA trnasferred to humans is a growing problem.

The European Union has so far only ”recommendations” and ”support” to offer against resistant germs. A ”stamping out” strategy Norwegian style is ruled out in the EU.

Nine out of ten pigs for the slaughterhouse in Denmark are infected with MRSA.

The Commission, the EU’s governmental body and the only institution empowered to propose legislation, has so far taken a cautious stand on the threat of antibiotic resistance.

An action plan was put forward in 2011 in what is called a communication (COM/2011/748). EU-ministers in the Council adopted its conclusive points the year after.

None of the 12 identified key actions sanctioned by the Council go further than to ”introduce recommendations”, “promote efforts”, “co-ordinate research” and the like; all different expressions of soft law.

At a meeting with EU-ministers of agriculture in June 2014 the Commission was asked what has happened since. The Commission replied that a progress report would be presented at the end of the year.

Norway: screen, slaughter, disinfect
– It was only a point of discussion on the agenda. Next concrete step will be a proposal for legislation on medicine in animal feed. But first a new commissioner has to be appointed. Then he or she will have to make his or her priorities. I don’t think we can expect any news on this before winter, says Frederic Vincent, spokesman for Tonio Borg, the present responsible commissioner.

Meanwhile authorities in Norway, a non-EU country, have taken to a much more drastic strategy.

Although the Norwegians rank low on the European list of antibiotics used for animals, it has been decided to try to erect the threat from resistant germs totally. Thus 1150 Norwegian pig farms will be screened. Where pig strain of MRSA is found, the animals will be slaughtered and the stables disinfected before new animals are introduced.

Expensive and against the rules

In Denmark export of pigs and pig meat is a billion-euro business. Dan Jørgensen Minister for Food, Agriculture and Fisheries has ruled out the Norwegian approach.

– That is not an immediate solution to us. A screening alone will cost 100 million Danish kroner (13m€) and a total sanitation would amount to at least 3,5 billions kronor (0,5b€) and yet we would not be sure of the result, Jørgensen said during a hearing with two committees in the Danish Parliament in June.

Experts in Denmark critisize these numbers for being based on the need for a broad screening of all herds and infected herds to be slaughtered.

The estimate is based on a broad screening of all herds and infected herds be slaughtered. Setting this scenario create a lavage not to do anything, points the leading epidemiologist professor Hans Jørn Kolmos out.

– You don’t need to screen all herds. You should rather start at the top of the breeding pyramid. It comes in the range of 200 herds, and it costs not a multi-digit millions amount of DKK to screen them, Hans Jørn Kolmos says.

Eskil Erlansson minister for rural development in Sweden where pig farming is a much smaller business than in Denmark rules out the Norwegian strategy for another reason:

– Norway can do that because the country is not a member of the EU. But ”stamping out” would be in breach of our common agricultural policy. The individual member states have no competence to take such a decision, he says.

This story has been published in Göteborgs-Posten Sunday 3rd of August 2014 and is republished with their permission, thanks to Staffan Dahllöf.