Possible punishment for revealing the names of pig farms

Children with abscesses at the size of tennis balls in a Kindergarden in Løgstør, Denmark. Flickr. On 21 October 2010, journalists Nils Mulvad and Kjeld Hansen published an article on the website Aabenhedstinget.dk, a forum for debate on public law and journalism. They wrote of a silenced case about the difficulties in treating abscesses and ulcers in two children in the city of Løgstør in Jutland. The children were carrying resistant bacteria (MRSA).

Monsanto will halt production of genetically modified corn in all of Europe, except Spain, Portugal and Czech republic. The agribusiness multinational states not to spend any more money on trials, development, marketing, court cases or anything else to get GM corn accepted in Europe. Quiet decision last year
”In Europe Monsanto only sells GM corn in three countries. GM corn represents less than 1% of the EU’s corn cultivation by land area. Field trials are only in progress in three countries. 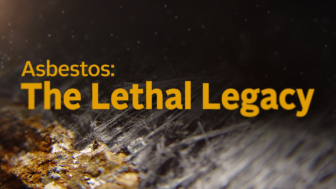