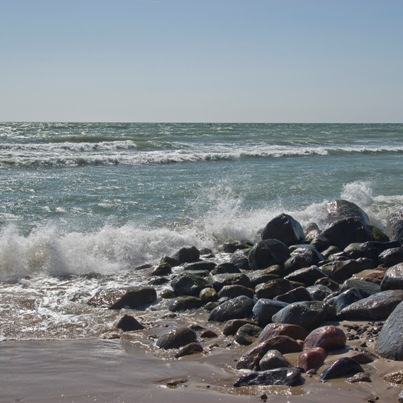 Quality in-depth and investigative journalism are under threat in large parts of the Western world, and, unfortunately, Denmark is no exception. Established media which traditionally had the commitment and organizational power to undertake such reporting is under withering financial pressure. In recent years and months we have seen significant cut-backs among editorial staff, which had performed this work in the past.

Neither the publishers, broadcasters nor the journalists associations are in a position, in which they would, or could, react by creating a powerful new initiative, such as the centre, to reverse this trend.

While several Danish media organizations have, in recent years, established investigative journalism units, a strong need still exists for additional competences and resources. Some of the units, for example unit at TV2, have been closed down again, and even where they are active, additional capacity is desired.

In a report by the European Parliament on investigative journalism about fraud with EU funds published in October 2012, the need for “basic journalistic research” was mentioned by the editor-in-chief of the investigative team, John Hansen, at the Danish daily, Politiken.

He pointed out that his team has previously relied on external research from projects such as Farmsubsidy.org, an organization that obtains, scrutinizes and compiles the beneficiaries of the EUs agricultural subsidies.

The number of centres in the US soared following further staff cuts in 2008, but also globally centres have been created for the past decade in numerous countries. These centres usually have a close network of colleagues within the growing global investigative journalism community, which – independently of each other – began evolving on a national level in the late 1980s and 1990s and began to meet internationally since the first Global Investigative Journalism Conference held in Copenhagen in 2001.

These centres have the great flexibility – compared to classic media organizations – and the vision to develop innovative approaches when it comes to journalistic research and publication methods and diverse funding models. More important, they have used this approach to address subjects of high interest and impact for societies and through that have gained considerable influence on legislation, public debate and opinion, not least when it comes to issues such as climate change, the consequences of environmental damages and other issues.

Non-profit journalism is growing rapidly and successfully, both when centres act in close cooperation with the traditional media, public broadcasting or universities, and when they act independently. In recent years, the most prominent of them was ProPublica, an award-winning centre for investigative journalism based in downtown Manhattan and with a staff of more than 30.

However, ProPublica is only one of many. The Investigative News Network, founded in 2009, has numerous state and local initiatives among its 70+ members.

More than $ 200 million have been granted to non-profit journalism in the US from 2005-2011, of which more than $ 74 million to investigative journalism.

Europe getting the idea

Interestingly the commission for the 2011 study “The Field of Nonprofit Funding of Journalism in the United States” carried out by professor Lewis A. Friedland of the University of Wisconsin-Madison, came from a conglomerate of German foundations.

There is an increasing acknowledgement across Europe that the work being done by established media needs to be supplemented by strong and independent non-profit investigative journalism. The German funded study is one of several initiatives that can be seen as initial steps towards creating more non-profit journalism in Europe. A series of medium size non-profit investigative journalism groups already exist and more are in the pipeline.

Undoubtedly the creation of a Danish centre for investigative reporting with strong international ties will be an essential driver and accelerator of this development. As stated in the foreword of the aforementioned study:

“We must not wait until the erosion of a vital pillar of democracy has caused long-term damage to the foundation of an operational press, since it is far more difficult to recreate something that has already been destroyed from scratch than it is to take something and give it new substance.”

“The Danish center for investigative reporting will fill a critical need in Denmark and Europe by providing high impact stories that would not be done without the center and the experienced and highly skilled staff running it. Equally important, it will establish new and crucial cross-border collaborations among reporters and editors in Europe and globally that will result in higher levels of research and journalism.”

Brant Houston is chairman of the board of directors of Investigative News Network. Together with Nils Mulvad he initiated and was the main organizers of the two first Global Investigative Journalism Conferences in 2001 and 2003 in Copenhagen.

Though the study by the European Parliament looked specifically into the effect of investigative journalism on preventing fraud with EU funds, it also demonstrates the need of watchdog journalism in current times. Increased scrutiny of large money flows in the EU is one of the more important and complex issues that need significant attention from investigative journalists.

Consequently the study can be used as an indicator: Although the EU has extensive and often decisive powers in the fields of the environment, energy, food supply and quality, markets, consumers and many other fields, the traditional media does not have sufficient resources to cover these subjects thoroughly.

A study conducted by Transparency International, published in September 2012, showed how 3,000 business people from 30 countries have more trust in investigative journalism to prevent corruption compared to national anti-bribery laws.

In Denmark the situation is not much better than in the other countries. Critical journalistic coverage of environmental issues can be used as an interesting example to demonstrate the situation. 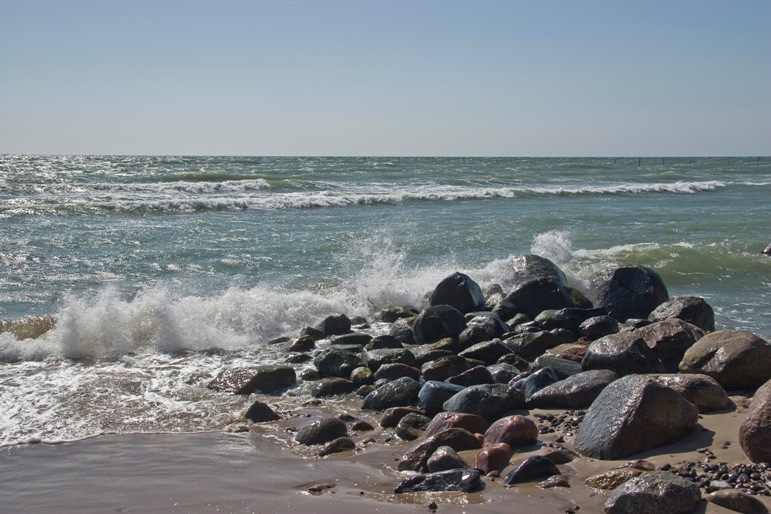 Denmark has not fulfilled the Water Framework Directive.

Systematic in-depth and critical reporting about the environment appears to be scarce in Denmark. One of the reasons appears to be the absence of transparency on the part of the public authorities since the streamlining of local government in the 2007-reform, where local authorities and counties were merged into larger entities with changed competencies.

For many years the government and politicians have been able to avoid scrutiny from the media when it comes to fulfilling European obligations, such as the biodiversity convention or the implementation of the Water Framework Directive.

Given the speed of today’s news media, serious subjects are often only presented by hearing the conflicting parties’ comments and without further scrutiny.

Environmental organizations do, of course, take part in similar activities. However, their motivation often has to be adjusted to politically relevant and realistic approaches. If carried out by them their research is – and must be – streamlined to campaign targets.

Also NGOs, like mainstream media, often fail to do primary research – to go into the field, develop primary sources of people, documents and data, and break new ground this way. They also may have an agenda for which they fit the facts.

On the contrary, investigative journalism is only answerable to the public interest and, consequently, must and can take a clearly independent approach.

In this context, the environment is only mentioned as one example, but similar conditions exist with respect to numerous subjects.

The lack of resources for this kind of journalism does not, however, correspond with the task. On the contrary, the tasks appear to grow. The amount of data available is growing steadily and will continue to do so.

Our experience of working at Åbenhedstinget and the Farmsubsidy.org project over the last couple of years is that significant work has to be carried out before major media will be in a position to use the material.

The unique farm subsidy data mentioning individual beneficiaries in Denmark of EU farm subsidies was obtained after a tremendous struggle to get the data out in 2003-2004. However the data analysis and indication of stories had to be done before the large media organizations were interested in publishing them.

The same experience was repeated when it came to data about high-risk companies or about multi-resistant MRSA bacteria. This would confirm the argument by John Hansen at Politiken, who noted that the resources for basic research were not always present even in large media organizations.

Concluding with the examples from the field of the environment as one symptom of the general problems critical investigative journalism faces, it appears obvious that the notion of “an informed public” who can then make wise political decisions is under threat.

This appears to be caused, at least, partially by the lack of resources for analyzing large amounts of data, poor international cooperation on international subjects and a lack of adequate journalistic tools and methods.